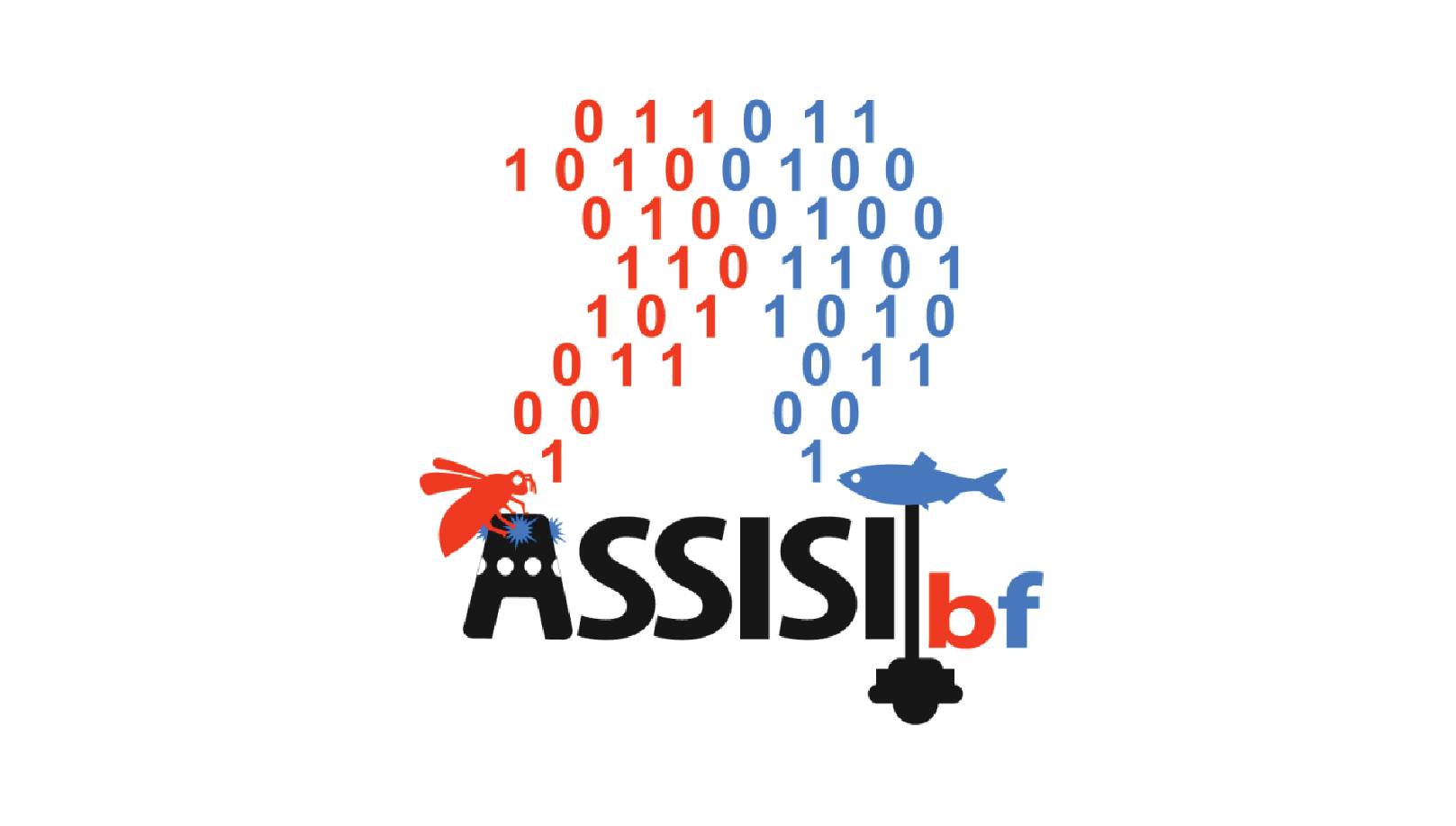 LARICS had two papers presented at the 2015 IEEE Sensor Applications Symposium that was held from April 13-15 in Zadar, Croatia. Our PhD student Karlo Griparić presented the paper entitled “Combined Actuator Sensor Unit for Interaction with Honeybees”, describing the newest results of the on-going FP7 project ASSISI. Dr. Damir Arbula presented the paper entitled “Microimmune Algorithm for Sensor Network Localization”, describing the key results of his doctoral dissertation. Prof. Zdenko Kovačić is the coauthor of the second paper together with a LARICS PhD student Slaven Glumac, also participated in this very well organized event in the beautiful city of Zadar.