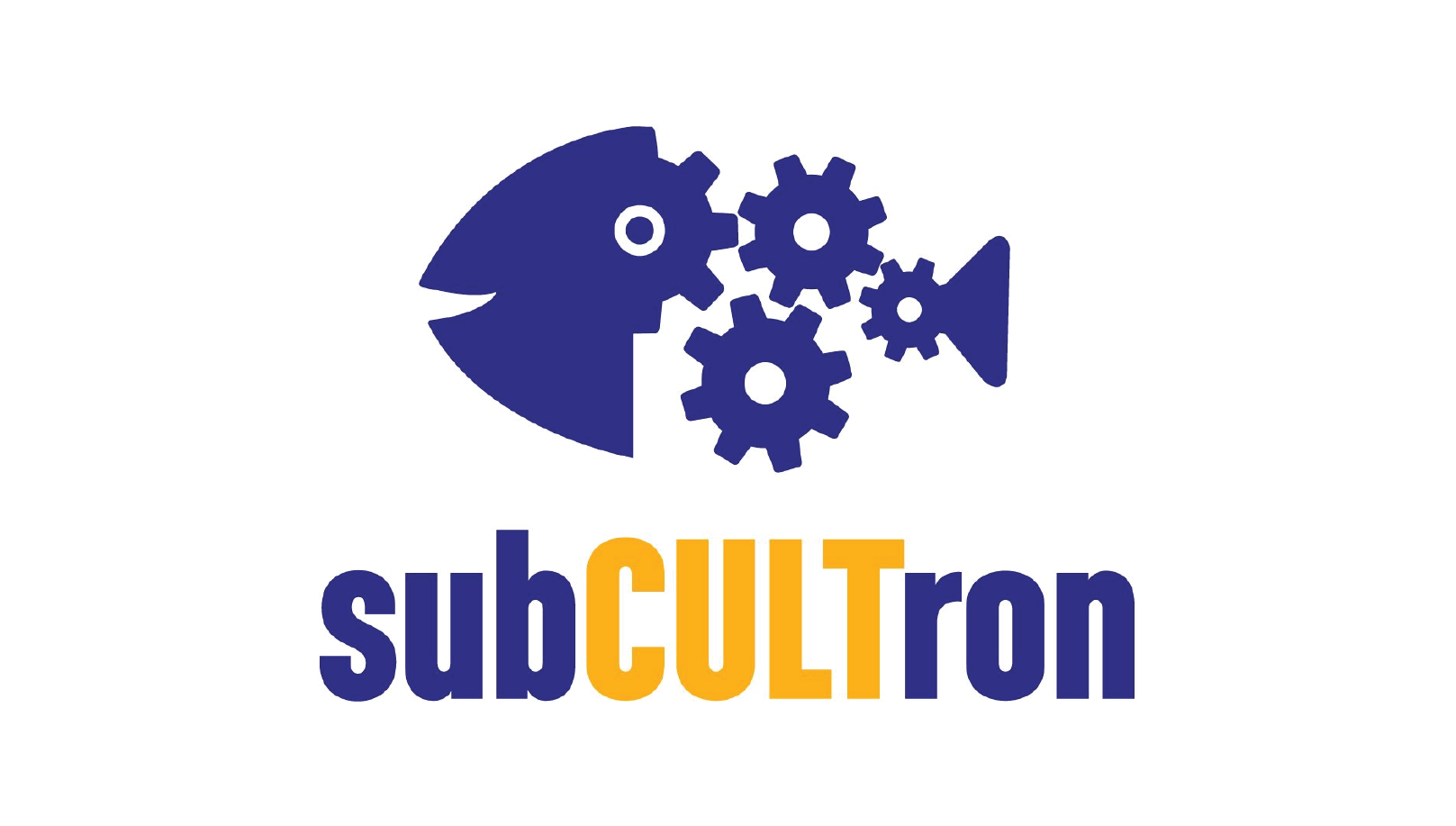 One of the envisioned goals of the subCULTron project is to develop an underwater multi-robot system for intelligent long-term monitoring of underwater ecosystems. The underwater system is comprised of 3 different types of robots. Artificial mussels (aMussels) are sensor hubs attached to the sea-ground, which monitor the natural habitat, including biological agents like algae, bacterial incrustation, and fish. They serve as the collective long-term memory of the system, allowing information to persist beyond the runtime of other agents, enabling the system to continue developing from previously learned states. On the water surface, artificial lily pads (aPads) interface with the human society, delivering energy and information influx from ship traffic or satellite data. Between those two layers, artificial fish (aFish) move, monitor and explore the environment and exchange information with aMussels and aPads. 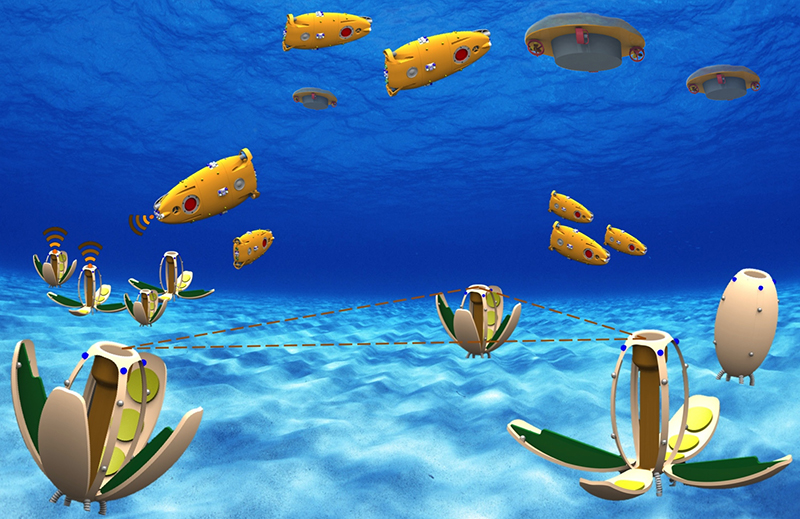 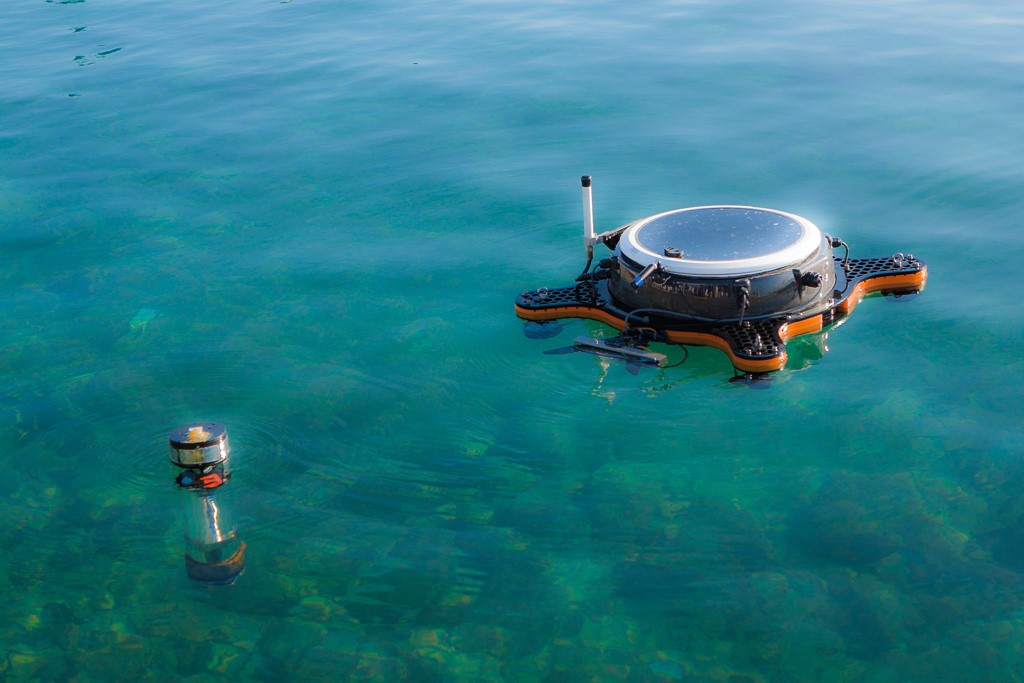 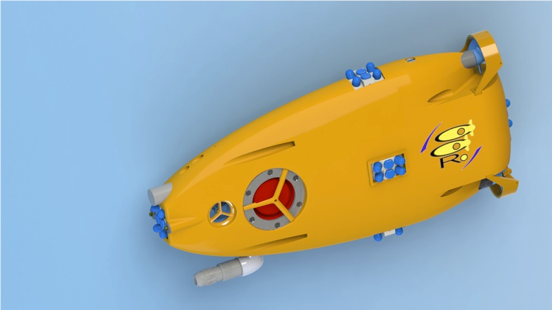 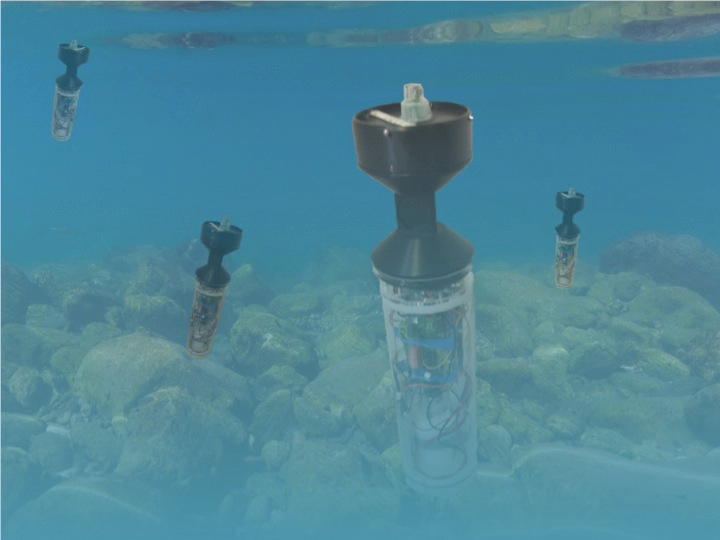 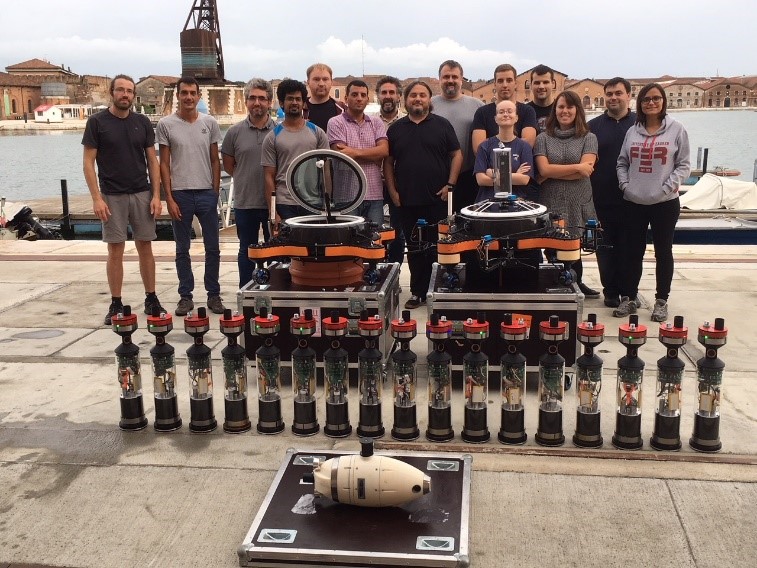 LARICS members Tamara Petrović, Goran Vasiljević, Stjepan Bogdan and Barbara Arbanas participated in a “throw in” workshop for the subCULTron project, which was held in Italy. The workshop consisted of two parts, aiming to integrate, assemble and test the developed hardware and software.

The first part of the workshop, which included the hardware and software integration, took place at the BioRobotics Institute of the Sant’Anna School of Advanced Studies in Pontedera from the 4th to the 8th of April. The workshop was concluded with field tests in the lagoons of Venice on the 11th of April. During the workshop, one aPad and several aMussel robots were assembled and tested. The workshop was a success and our team has already started the redesigning phase, where we will make the hardware better for the upcoming review.