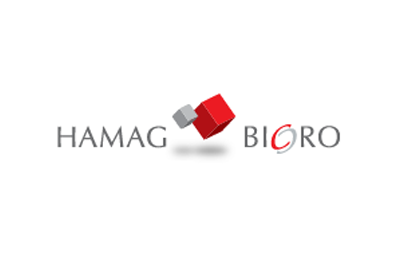 The aim of the project is to prove the concept of the electronic differential of the electric car with minimal two independent drives, i.e. one motor per each driven wheel. The goal of the electronic differential is, based on the current state of the vehicle and command from the driver (angle of the steering wheel and accelerator and brake pedals), to determine torque reference to be set to the individual motor, in such a way to achieve car movement that corresponds to the driver’s expectations. 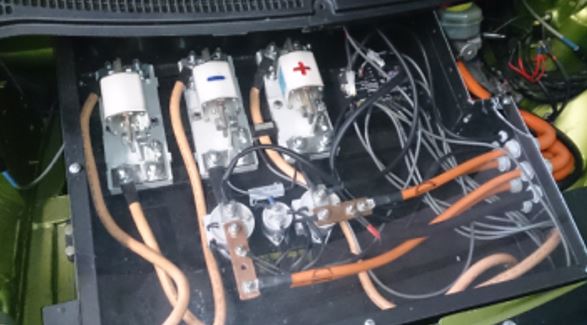 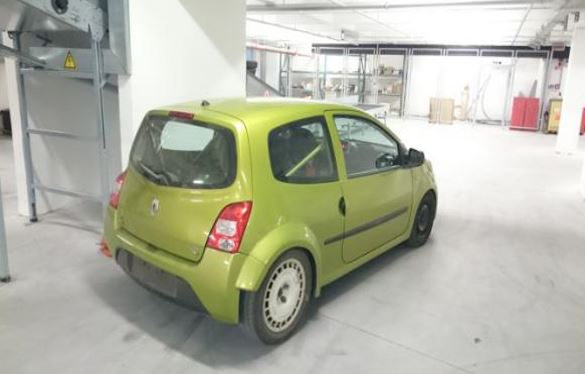 The proper torque distribution is achieved by the Traction Control System (TCS), Electronic Stability Program (ESP), and in the case of regenerative braking, the Anti-lock Braking System (ABS). All those elements make a torque vectoring (TV) system.

The goal of the PoC project is to verify the concept investigated during HRZZ (Croatian Science Foundation) research project “Electronic differential of a small city electric car” when the control algorithms were developed, and later some of them tested on the electric car using general purpose control unit (microcontroller). 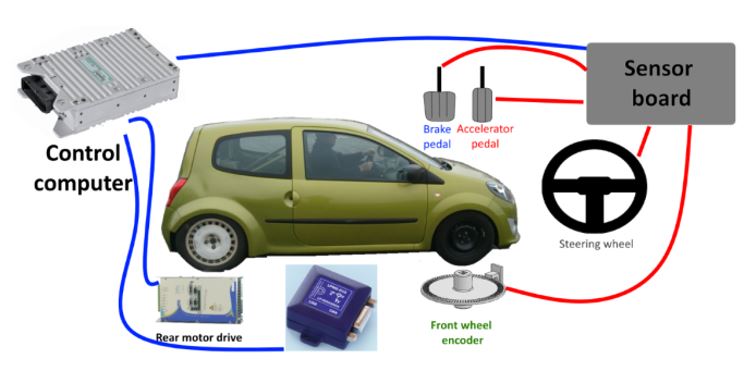 The main activities of the project are based on the testing of the electronic differential on a Vehicle Control Unit (VCU) specialized for the automotive industry. These activities include: 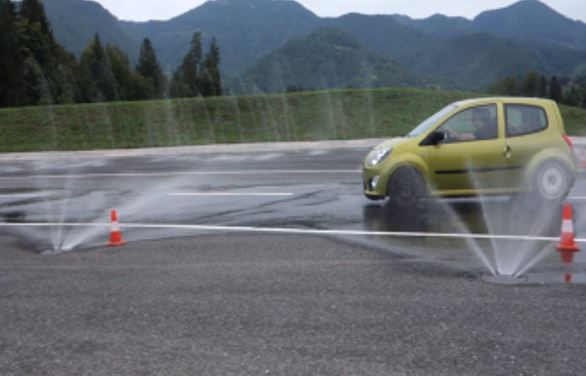