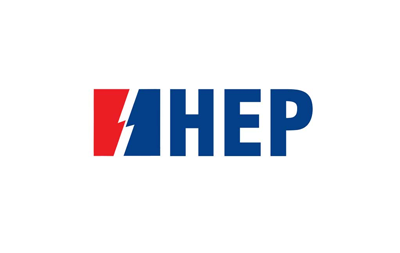 LARICS worked with HEP on the combined-cycle (gas/steam) power plant in Jertovec with the goal of improving their control system and adapting it for the nonlinear processes in the power plant. Read more about the adaptation and implementation of a new control system below.

This project is concerned with the problem of condensate level control. Due to a nonlinear geometry of a drum and nonlinearities induced by a pump and a valve, a process is highly nonlinear, representing a difficulty for existing control system based on the usage of a standard three state controller. In order to overcome these problems and improve control quality, the fuzzy gain scheduling control scheme is going to be implemented. Simulations with a nonlinear model of a condenser level control loop in Matlab+Simulink have shown that the fuzzy gain scheduling control strategy could provide better control quality.