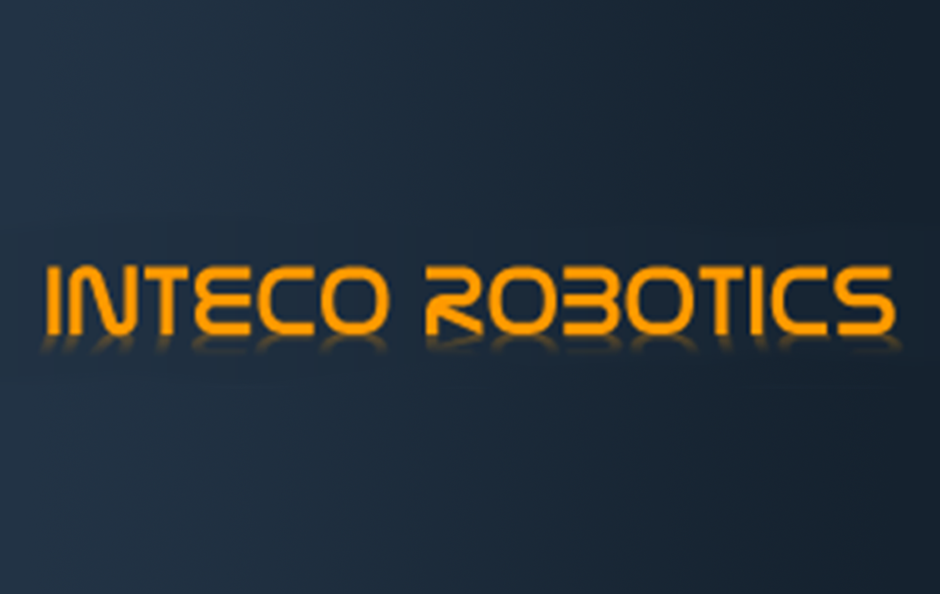 Inteco Robotics is a company with 20 years of experience in special construction engineering, dealing in solutions for the automatization of hard and dangerous activities. LARICS collaborated with them for four years on projects that focused on robots and their control systems.

The goal of this project is to develop a robot R-JET 111 for hydrodynamic treatment of algae in the channel of the Thermal Power Plant Plomin. R-JET 111 is a remotely controlled robot which will operate on a 2 km long channel that connects TPP Plomin and the Adriatic sea. The LARICS research team was responsible for the development, implementation, and testing of the control system, communication, and human-machine interface for R-JET 111.

2. Control of a robot for hydrodynamic processing of concrete and metal surfaces

The goal of this project was to develop a control system for the robot which is constructed for hydrodynamic treatment of concrete and metal services. The robot control includes control of two track drives, two axes for tool positioning, plus one additional axis for tool swing. Due to a harsh condition in which the robot operates, a remote control via wireless console was implemented. Advanced solutions for localization and automatic adjustment of robot distance towards the processed surface were implemented.